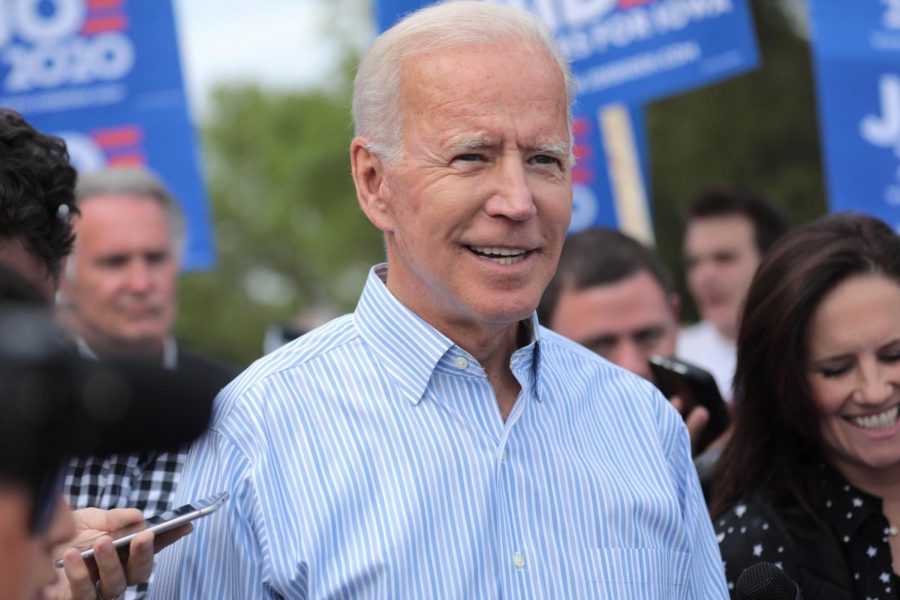 On Saturday, Nov. 7, the Associated Press called the 2020 presidential race, declaring Joe Biden the 46th president of the United States. Biden was called the winner in the battleground state of Pennsylvania Saturday morning. AP also called Nevada for Biden on Saturday afternoon.

Trump is the first presidential incumbent to lose reelection since George H.W. Bush in 1992.

Trump released a statement while at his golf club in Sterling, Va., refusing to concede and promising legal challenges in key battleground states. During his campaign, the president declined to commit to a peaceful transfer of power and baselessly claimed voter fraud regarding mail-in ballots.

President-elect Biden broke the record for most votes in history for a presidential candidate, breaking former President Barack Obama’s 2008 record. The AP reported record early voting numbers which contributed to the four-day wait for a final race call — nearly 103 million votes were cast before Election Day. Mail-in ballots are still being counted across the country.

Two swing states — North Carolina and Georgia — along with Alaska have not yet been called. Trump currently leads in Alaska and North Carolina while Biden leads in Georgia.

Biden is expected to address the nation on Saturday night.