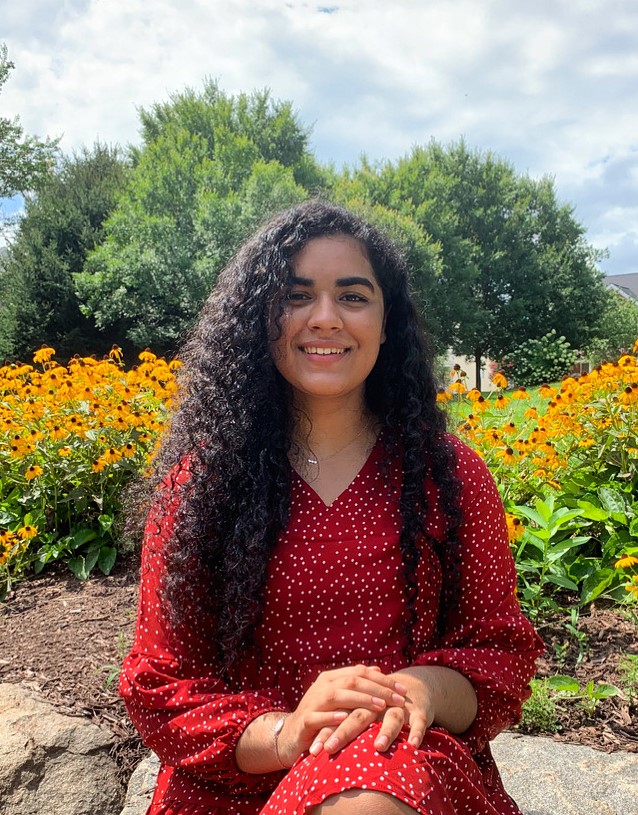 This year, I got my first ever sunburn; it was from picnicking. My friend insisted that the hundreds of TikToks that flooded her page with the pandemic-safe activity were signs that we should go on one of our own (try to come up with a more 2020 sentence than that). So as we laid under the cloudless March sky, together for the first time in weeks, I didn’t notice my skin turn red and hot as it surrendered to the overbearing sun. In fact, I didn’t notice much of anything that day, because for once amidst the unprecedented-s, the new normals, the uncertainties, and the losses, I felt at ease.

Four years ago, if you had told me that I would be spending time picnicking or stargazing in parking lots through the sunroof of my family’s minivan like some unrelatable coming-of-age character, I would’ve laughed. But four years ago, I also viewed high school as the last hurdle to overcome before I could finally begin my life. It took one year of participating in Loudoun’s glorified stress culture to change my mind.

Instead, I made it my goal to figure out what I loved — not for a career or a college major or idea to deal with in the future — but something to love that made living in the present feel worthwhile. Over the next three years, I challenged myself to learn, I played volleyball, I co-managed our literary magazine, and I joined the school newspaper, the very one from which you might be reading my final words as a high school student.

It’s an honor to say that I was part of our newspaper staff for three years because, more than anything, this experience changed my relationship with high school the most. Every graduating class is marked by its own challenges, and for the class of 2021, those were constant transitions: being Rock Ridge’s largest-ever freshman class, losing relationships with peers between schools, and trying to imagine any kind of future through a pandemic. Writing through it all gave me perspective; I’ve interviewed dozens of peers, worked on six magazines, and poured countless hours into striving for bigger staff goals.

As I sunburned that March afternoon exactly a year and three weeks after the pandemic put the world on pause,  the thought of leaving everything behind was bittersweet. I met my best friends while on the newspaper staff, I had supportive teachers and peers around me, and I learned how to trust myself. The bitterness over a lost year still pangs now and then, but I can take comfort in knowing that feeling loss means that I was able to find something to love.

In many ways, I feel just as underprepared, naïve, and way out of my depth as I did four years ago, but the difference between now and then is that I know that living means moving forward despite all of the doubt. For many, this year was the greatest challenge yet, but it won’t be the last. To anyone reading this, with my parting words, I challenge you to seek out something or someone that you love, now or from the past, and spend time with it. The cliché is true — life is too short to let pass us by.