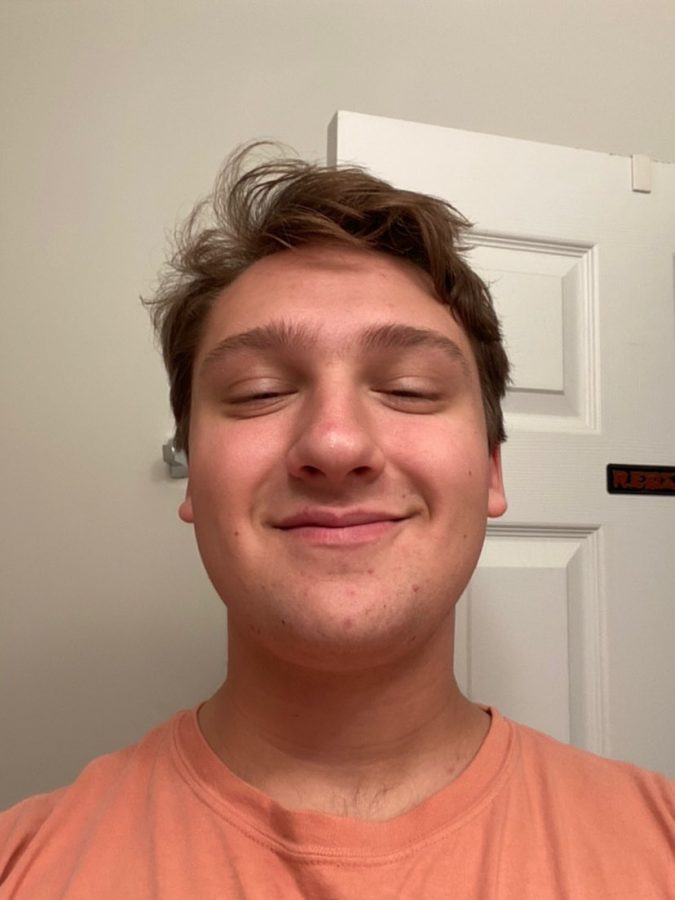 Q: How have you been during the pandemic?

A: I’ve been getting by just fine. I’ve just been focusing more on music, in general. Music is the one thing I have when I’m home. That’s what I tend to do because I don’t like to go out during the pandemic — nobody does.

Q: Did you have someone you know, or there was something you saw, that inspired you to get started on music?

A: My real inspiration for getting started in music was probably my family members who play guitar. I just saw them playing, and it looked so fun, so I was like, “You know what? I’m gonna try something out.” My dad got me a digital audio workshop like FL studio, and I started messing around on that when I was 12. Then, I started taking it seriously around 15; that’s when I started practicing and getting better.

Q: How far do you think you could see yourself going?

A: Recently I’ve been selling beats on Cash App for however many dollars [per track]. I’ve also been making connections, and with the connections that I have right now, as long as I continue grinding out beats, I could probably turn this into a career. I think after two years in college, I’ll have enough to get going.

Q: How would you describe your style of music?

A: I just like to make stuff that I enjoy, so chill ambient rap beats that people rap on. Sometimes, I just like to sit down and make whatever comes outta my head. I don’t usually release that stuff, though. But if I had to describe it, just ambient chill music.

Q: Do you have a favorite band or album?

A: My favorite album is probably “Plastic Beach” by Gorillaz.

Q: If you could advise yourself from a couple of years ago, what would it be?

A: I would tell myself to make music every day. Three years ago, I was a slacker, and I made a beat whenever I felt like it. I never really progressed, but [recently], I’ve been making music every day, and I can feel like it’s been getting better and better.

Truesdell’s music is available on SoundCloud and YouTube under the name “Kuniu.”